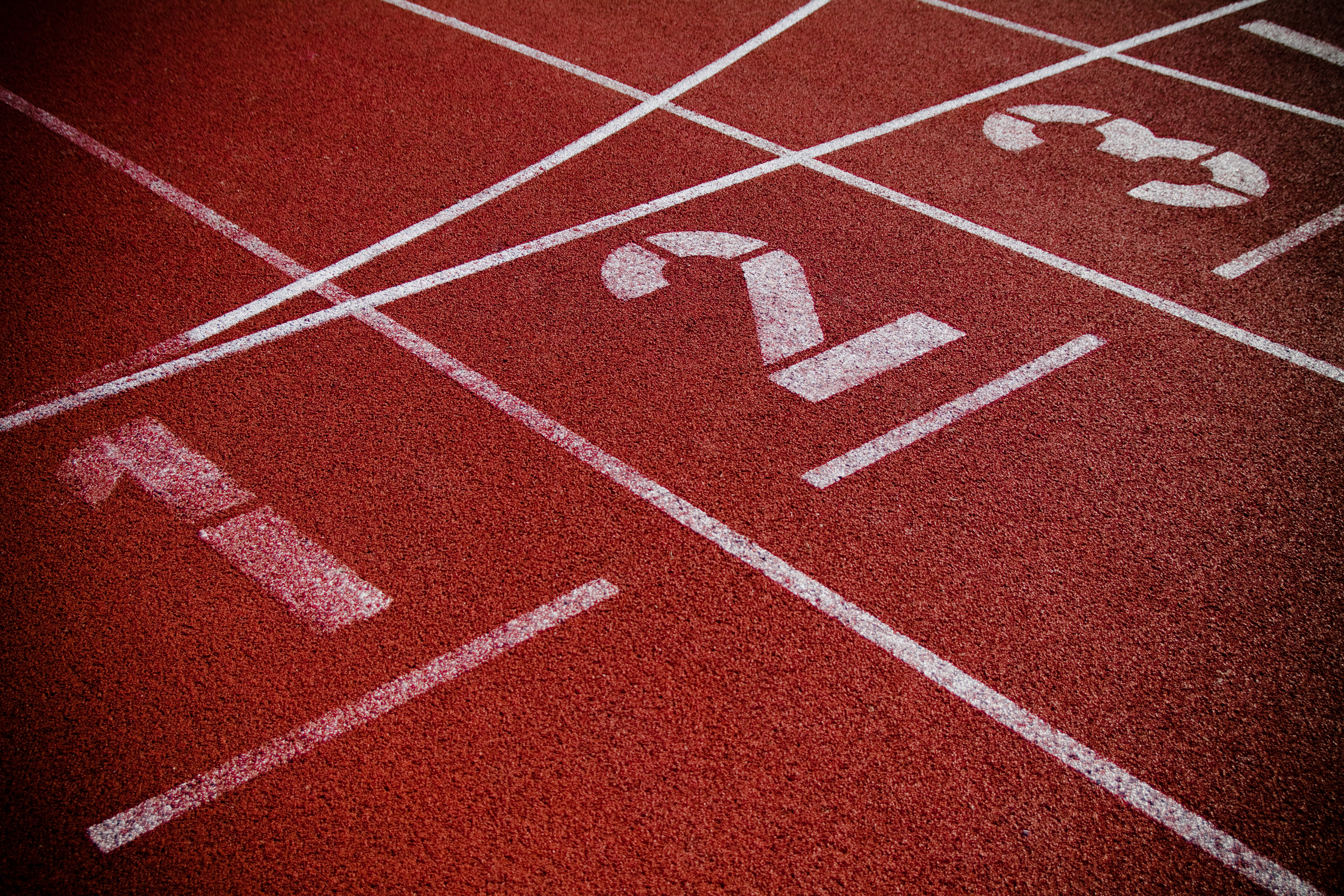 ICS as a group, have the ability to draw from a huge font of knowledge and expertise,
to offer our clients the confidence to deliver the end to end service.

Sporting stadiums and other venue’s that host events attract large numbers of fans, revellers and enthusiasts into a condensed area, with crowds of up to 90 thousand people this will cause network capacity issues.

ICS have worked closely with our clients and installed (DAS) distributed antenna systems in some of the most iconic stadiums in the UK.

During the construction of the Olympic Village in 2011 ICS had a strong presence installing large volumes of small antennas and cables that run through the stadiums to the radio rooms providing people from all over the world good communications during the Olympic games.

ICS also installed the (DAS) antennas system at Hampden Park along with temporary Macro sites in and around Glasgow to allow a larger capacity during the Commonwealth Games 2014
Other stadiums include:

Our Rigging department have also installed and commissioned MOBICELL’s with our partners for EE, VF and o2 to cover such events as Reading Festival, VFestival, Leeds Festival, Glastonbury, 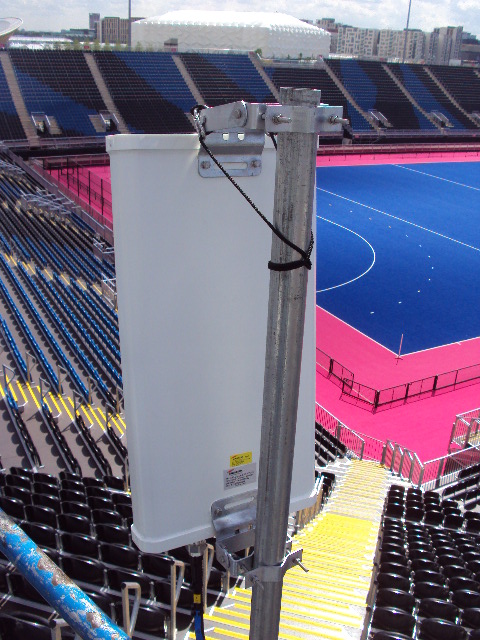 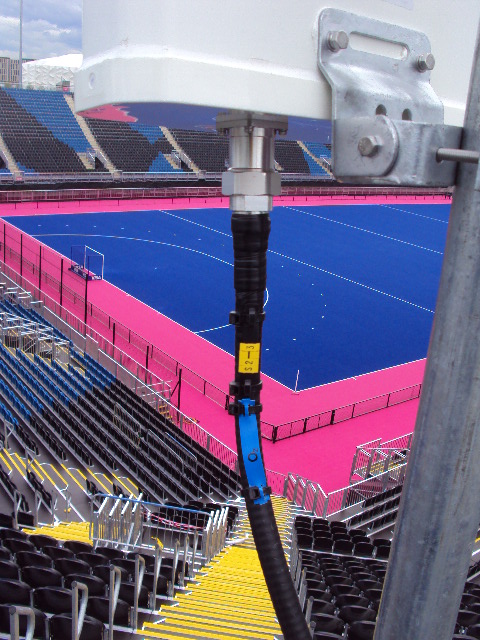 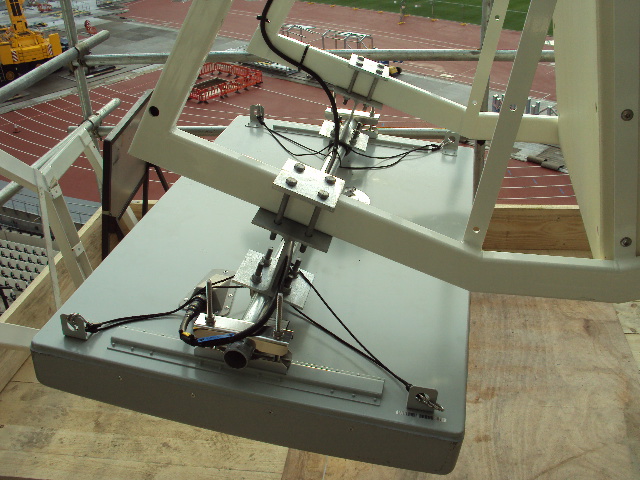 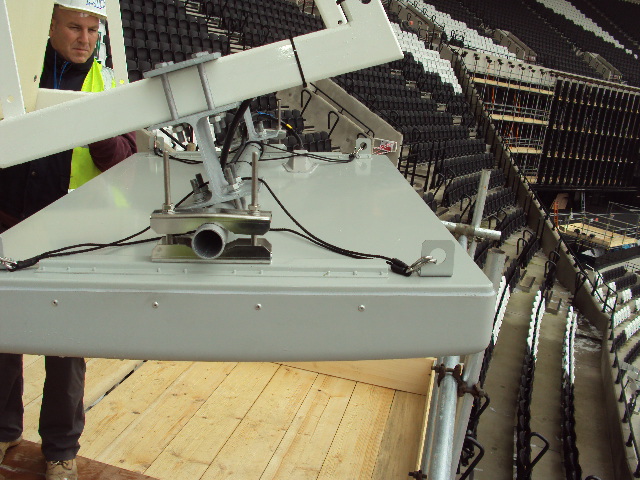 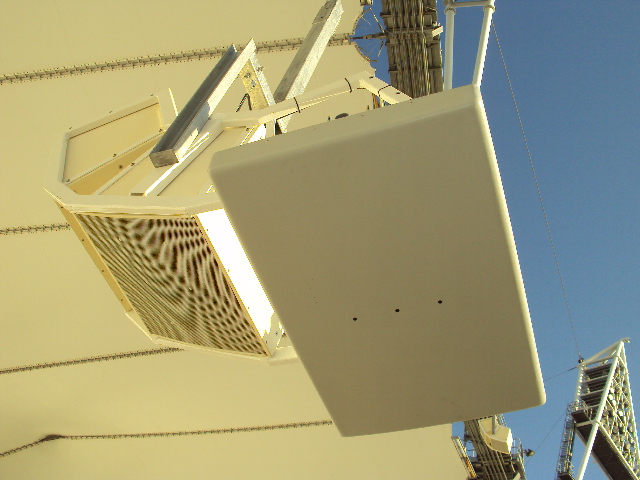 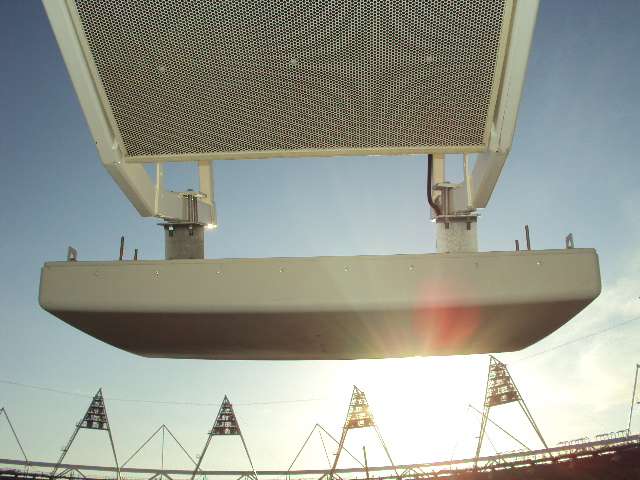 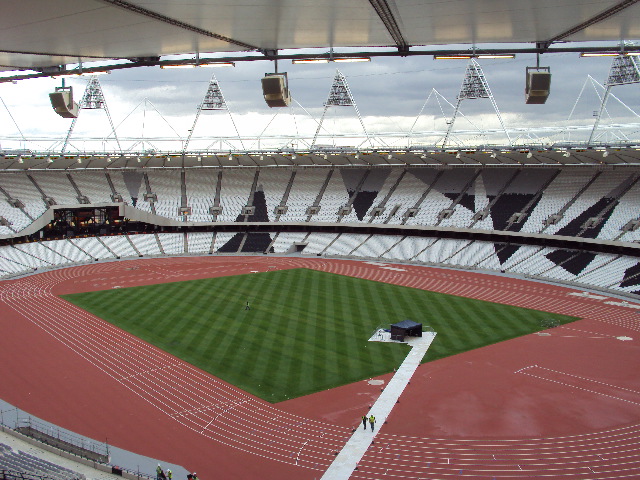 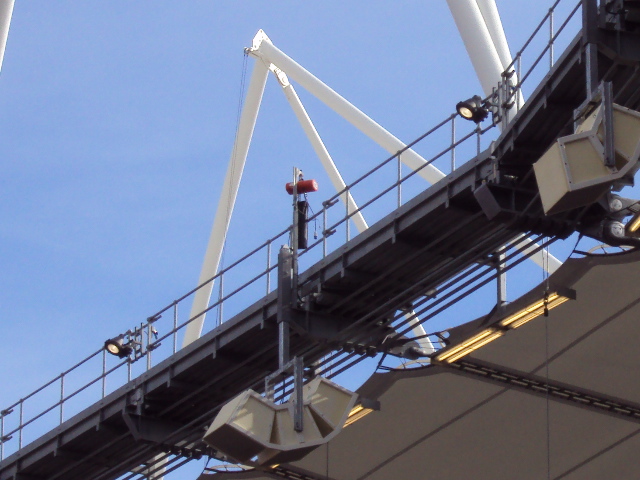 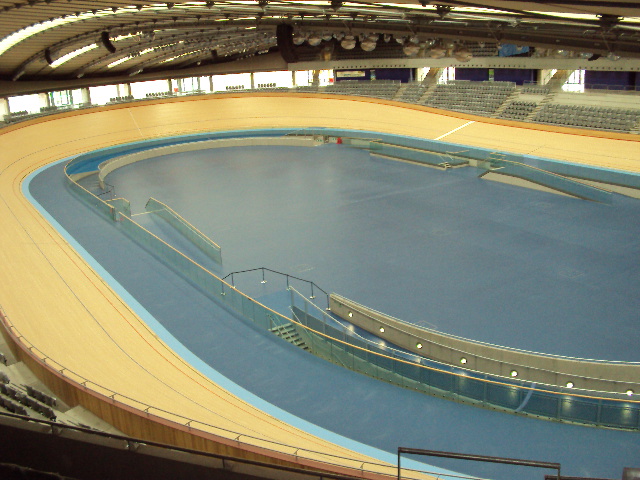 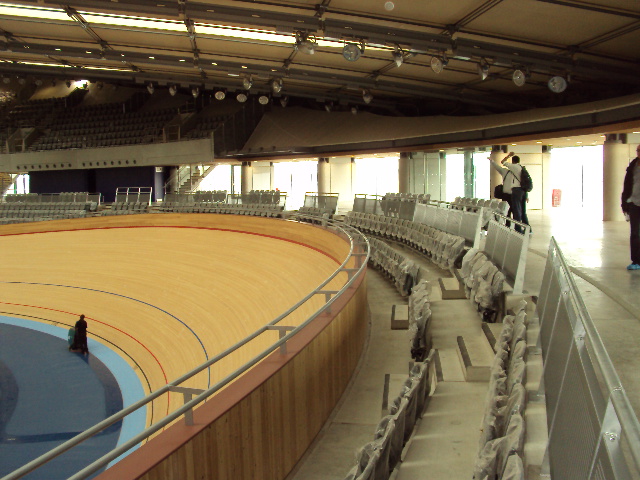 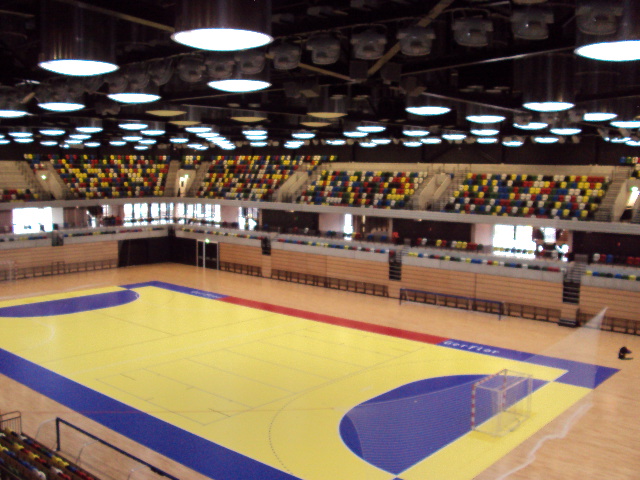 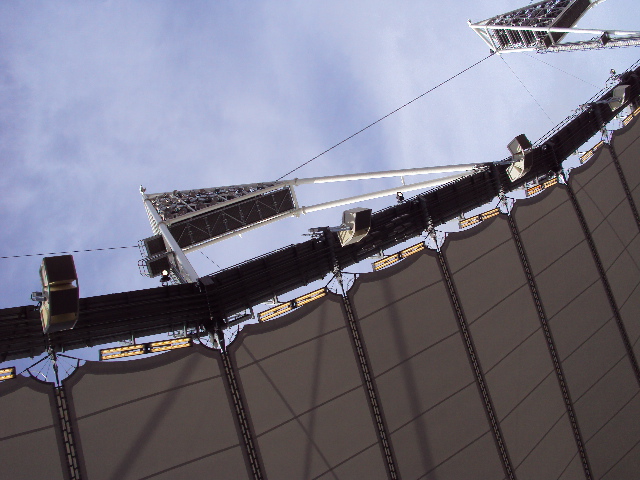 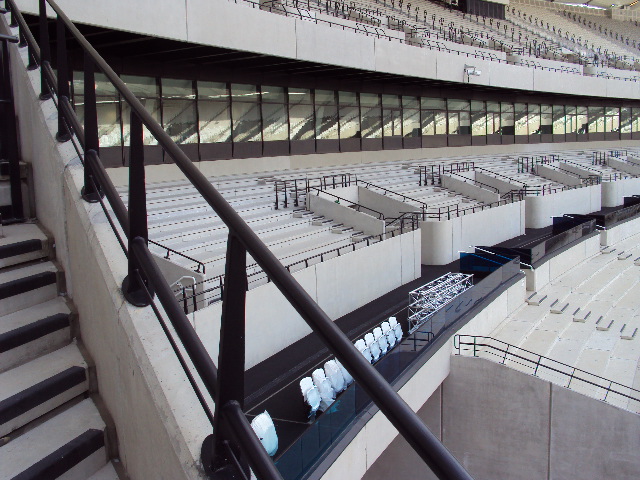 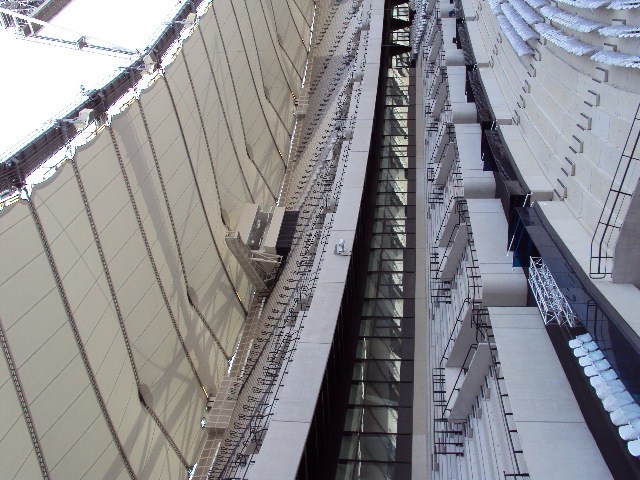 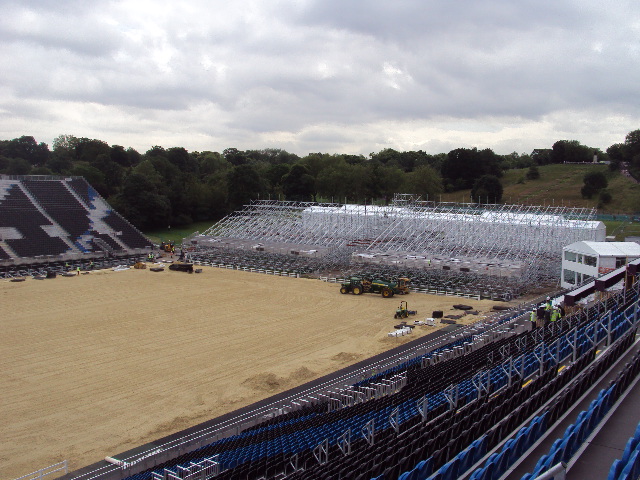 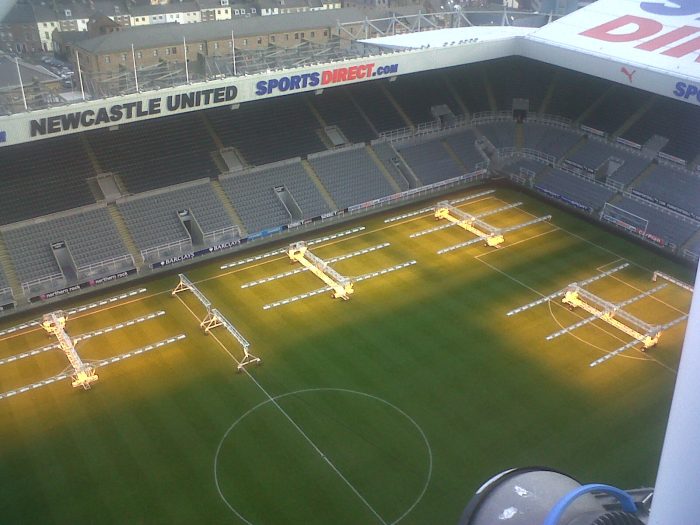 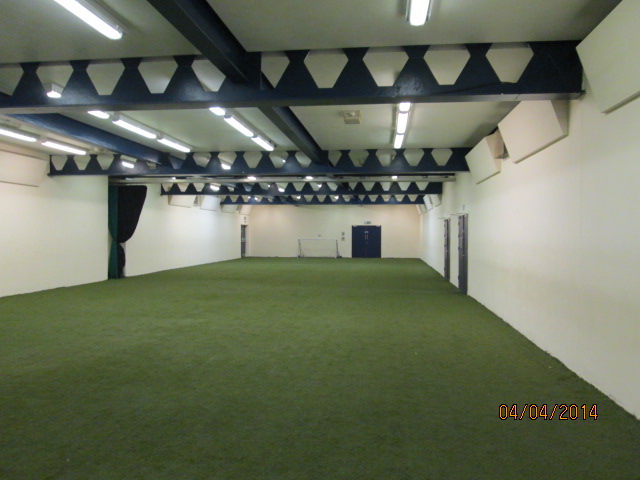 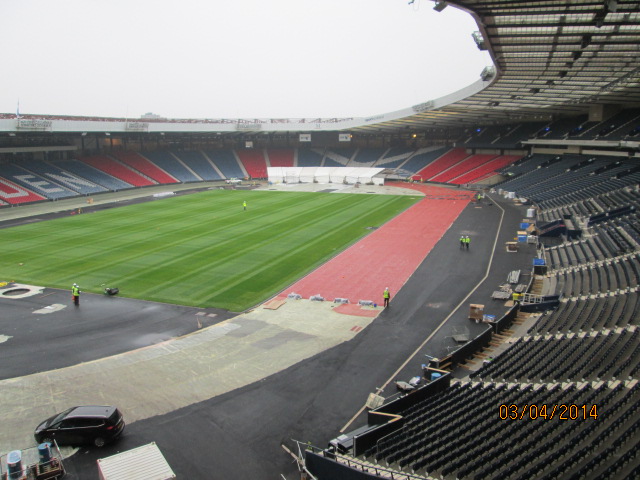 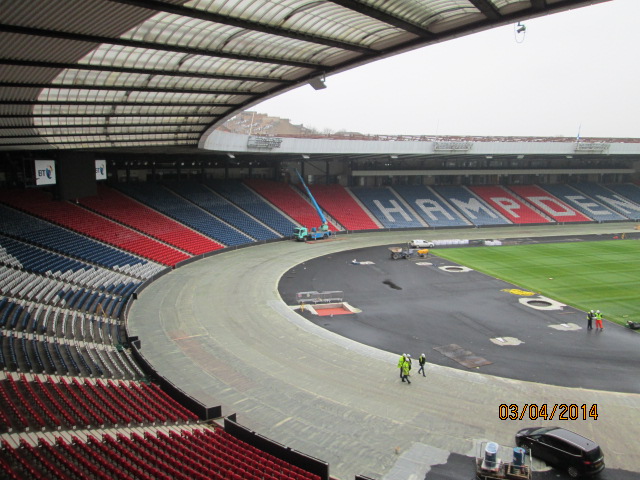 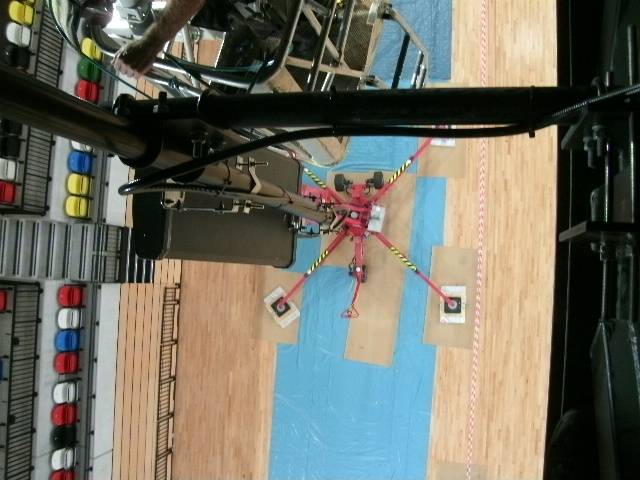 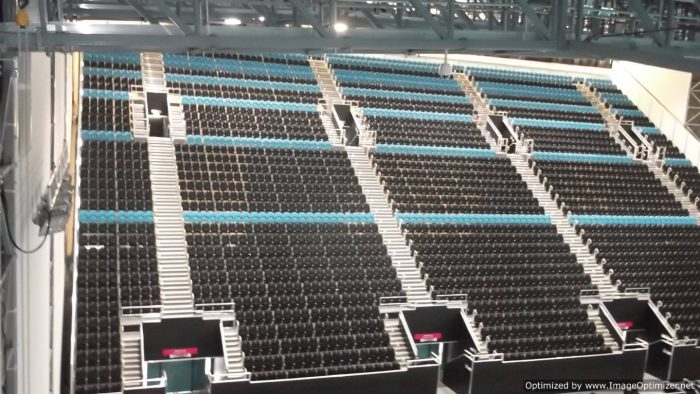